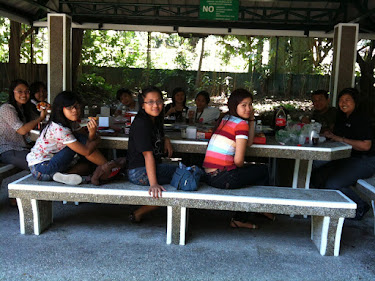 DLSAE having the touch based activity in the Cavana.

Ms. Jennifer Duñgo, Head of Student Activities and Development, Office of the Student Affairs (OSA) of the university, organized the said event. The casts attended the half day event which began through a touch based conversation from the group’s current Artistic/Creative Director, Engr. Aleksandre A. Pates. Some of the casts left the group because they already graduated from the academe while some of them have transferred school due to residential relocation.

After the touch based activity, the group was able to watch the video of the musical play and they have shared priceless and memorable laughter while having refreshments. It was really a feast/fun-filled event for all the casts and they all received a personalized souvenir tumbler which displays pictures of the rehearsal and the actual show. 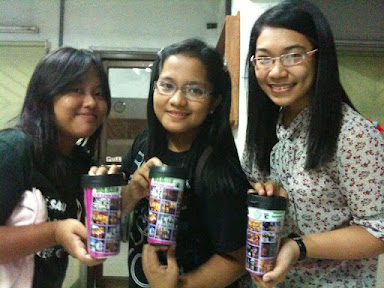 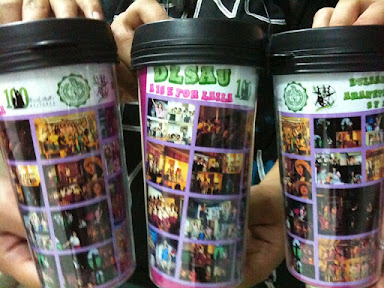 Mr. Christopher Polanco, University Chancellor, also dropped by to visit the casts while they were watching the play. Since most of the casts are still available, there is a plan to restage it sometime on school year 2012-2013 but the group is still eyeing to stage another original musical play for the upcoming season, about the life-works of founder of the university, Don Salvador Araneta. However, Engr. Pates is still in the process of completing the script for the production. 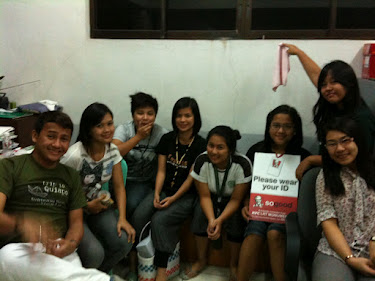 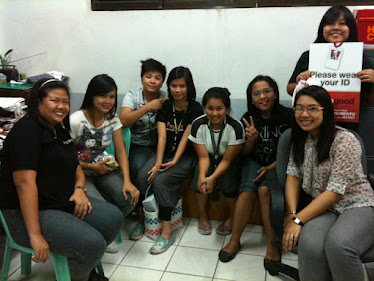 The musical play was accompanied by university’s finest music teachers headed by Mr. Jonel Capili as the keyboardist/arranger, Mr. Jesse Francisco as the guitarist and Mr. Rey Pescador as the beatbox and percussion. (AAP)