There is a saying that time is the most precious gift that you can give to anyone… So despite their busy schedules and after five longing years out of the campus, the six editors and a senior staffer of The Philippine Artisan (PA) – Manila circa 2001-2007 have finally met for a mini yet meaningful reunion at the Mall of Asia, June 30.

It was the first time for them to look back at who they were when they left their alma mater, Technological University of the Philippines – Manila. There were lots of unexplainable happy moments when the group were talking with each other, it maybe because they missed the company very much. Discussions were from their current personal lives down to sudden reflections and reminiscing of memorable moments during their stay in the student publication – very candid yet very momentous. 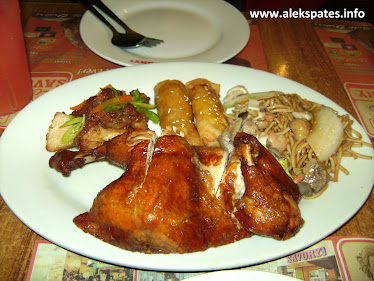 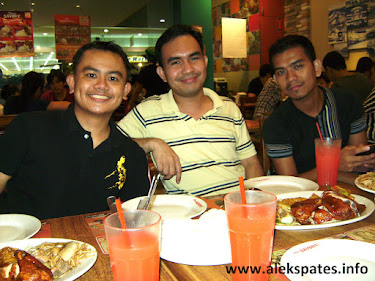 Picture taking while waiting for Marfe and Madz. From left to right: Jarrel, Edlee and Mau. 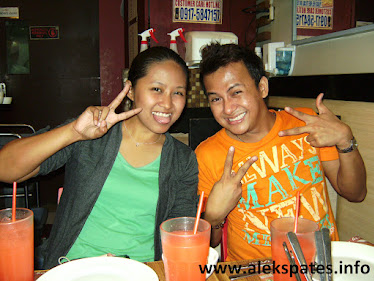 Picture taking while waiting for Marfe and Madz. From left to right: Mei and Aleks.

Topics include the most controversial intrigues they have had with the professors, administrators and co-student leaders before up to the lives of their co-editors and staffers who were not present on the event. 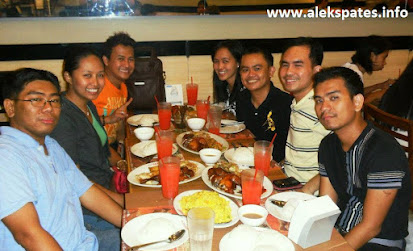 As a sign of maturity, they also discussed current events that our nation is facing and they tackled how one can at least contribute in their own little way to address it. There were also sharing of talks with their plans in the next three to five years or so, sad to say but some of them are planning to move out of the country either for work or greener pasture. 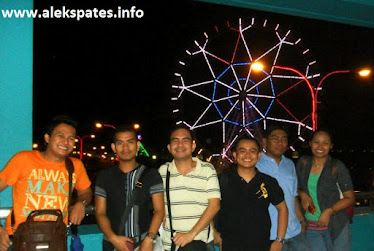 On our way to Starbucks, Mall of Asia

The weather during that time was quite not good but it didn’t become a reason for them not to pursue the reunion.

Currently, all of them are already professionals in their own way; there is some who ventures into information technology while others into engineering, architecture, teaching and laboratory practitioner. 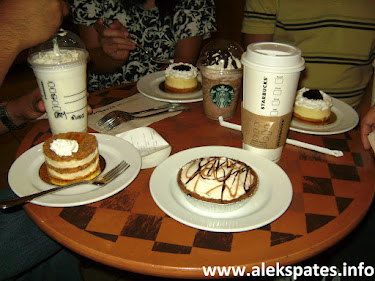 Starbucks, Mall of Asia: Our refreshments while reminiscing our history 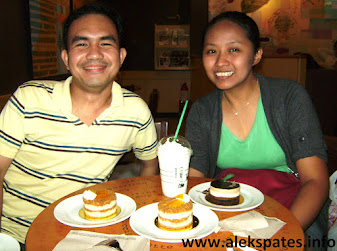 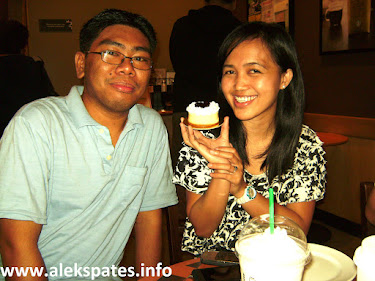 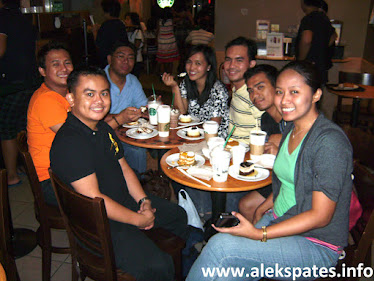 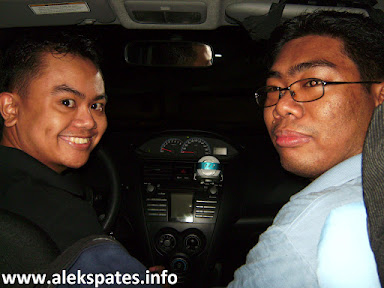 On our way home: Jarrel and Madz at the front seats. 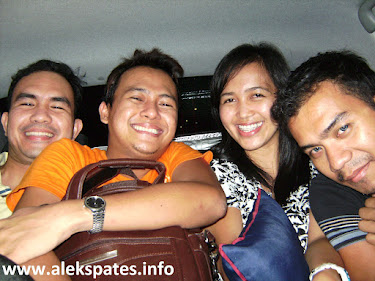 On our way home: Edlee, Aleks, Marfe and Mau at the back seats.

They are planning to have another reunion after four or five years from now or if time permits. They said they expect for a bigger group on the next reunion.

It is indeed essential to surround yourself with smart, talented and true people for they do not just become part of your life but they help you establish an evocative one. (AAP)