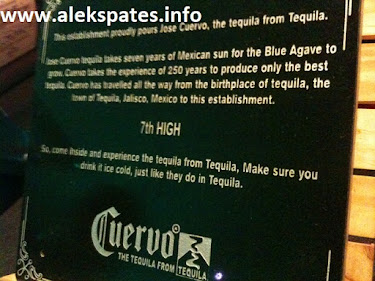 Wednesday night has came to life, as some of the hottest local celebrities and TV personalities were present during the event. Nicole Hyala and Chris Tsuper, the unbeatable radio hosts tambalan of 90.7 Love Radio, initiated the launching together with Kojie.san Men’s official model, Mr. John Spainhour (Century Tuna’s SuperBod Model for 2012). The organizers also prepared series of fun games that tickled the guests’ humour. These were spearheaded by Usapang Lalake host and comedian, Alex Calleja along with the three celebrity judges: Atom Araullo (Umagang Kay Ganda journalist), Long Mejia (Comedian) and Jobert Austria (Comedian). 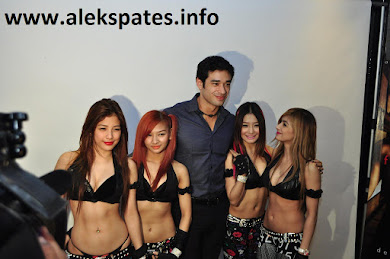 Heating up the event was due to the presence of the group Mocha Girls as they performed their jaw-dropping dance and singing numbers that titillated more the audience especially the men. They also conducted several naughty games in which one of it was joined by the GMA journalist, Cesar Apolinario. 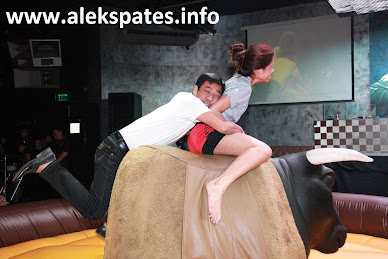 Long Mejia together with a model girl during one of the Bull Ride games (Photo courtesy of Kojie.san Men’s Club facebook account)

Apparently, I have tried the Prime and Legend deo sprays and I like the scent. Also, I am currently using the Extra Fresh face and body soap and the effect is quite reasonable because I always feel fresh. I will also try the body lotion in next the couple of days. 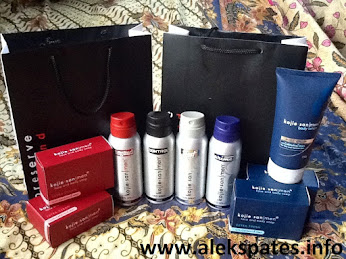 The launching may be over but the advantages brought by these amazing products will surely take the current generation of men to a new level. (AAP)