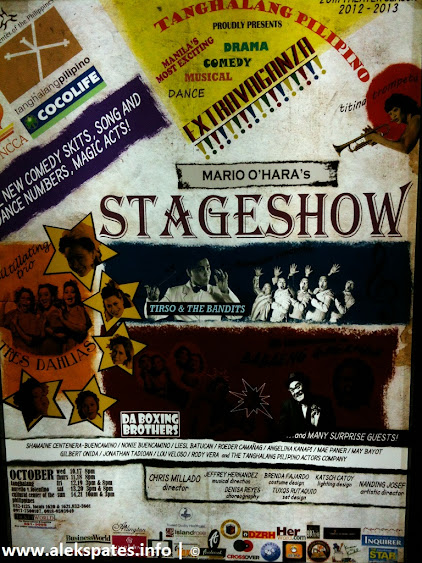 The casts of Stageshow had its remarkable performance during the opening day of the 4th National Theatre Festival held at Tanghalang Aurelio Tolentino (CCP Little Theater), Cultural Center of the Philippines, November 8. 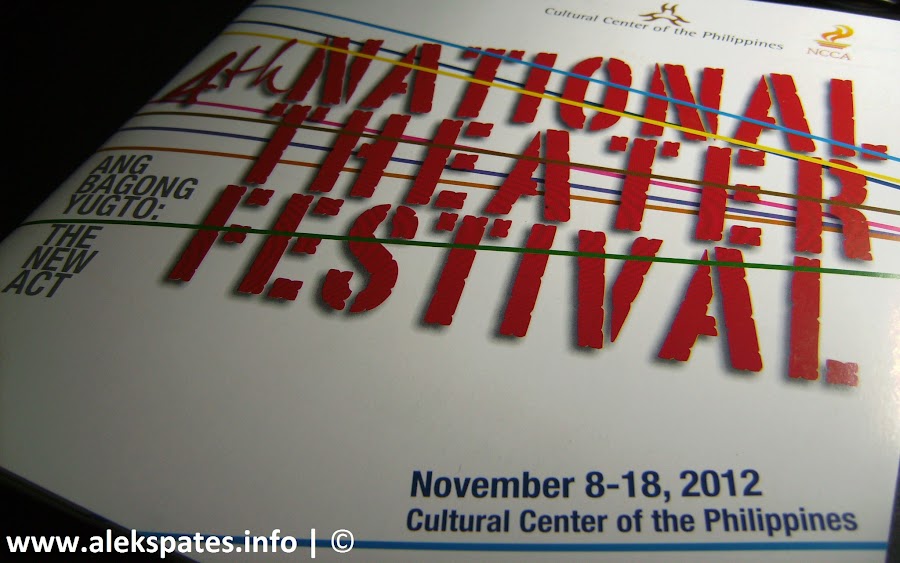 Written by one of the greatest film and theater director-playwright, the late Mario O’Hara, Stageshow is about the story of stage show performers: Ester (Liesl Batucan/Shamaine-Centenera Buencamino), Chabeng (Angelina Kanapi) and Magdea (May Bayot De Castro/Mae Paner) and how they cope with their respective lives as part of the golden theatrical past. Nevertheless, the play actually focuses on the lives of Ester and her husband Tirso (Roeder Camañag/Nonie Buencamino), who is also a stage performer, as they surpass the different struggles of their real-life dilemma.

Interaction with the casts after the show

I’ve watched the 3pm show with Liesl as Ester and Roeder as Tirso. What can I say? They both gave justice to each of the characters including the supporting casts: Bobby Gonzales (Rody Vera), Caridad (Rayna Reyes), Meyor (Lou Veloso), Indo (Gie Onida), Dulce (Pam Hundana),  Lupito (Gino Ramirez), Jimboy (Jonathan Tadioan), and Nonoy (Aaron Ching). 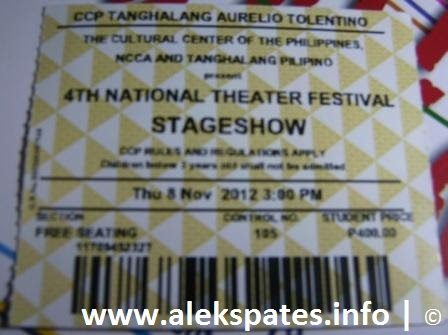 The play clearly presented the true meaning of “Ang tanghalang walang entablado…” which is somewhat a tribute to those passionate people whose life evolves in theater. I was not surprised when I got teary eyes the moment they started the show because I already felt the connection. Well, it’s supposed to be a comedy show but the effect on me was completely opposite. How ironic, isn’t it? 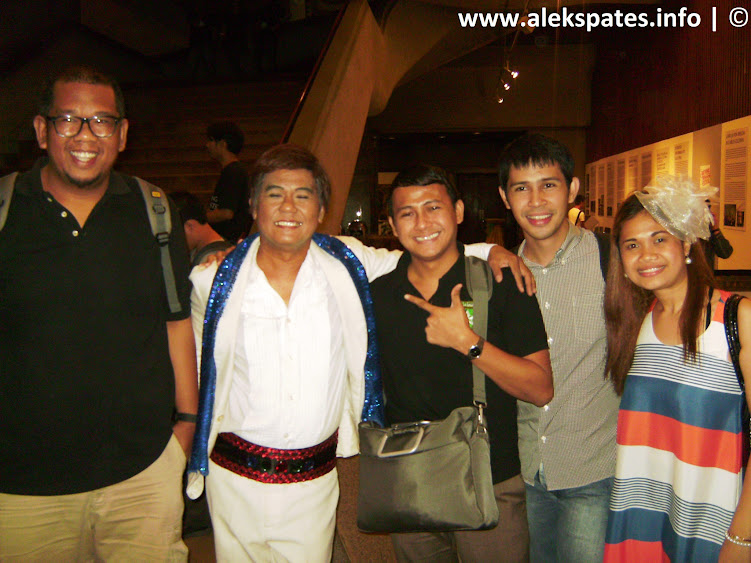 WritersBloc together with Rody Vera (the one who played Bobby Gonzales). From left to right: Allan Lopez, Rody Vera, myself, Joel Gaviola, Remi Velasco. 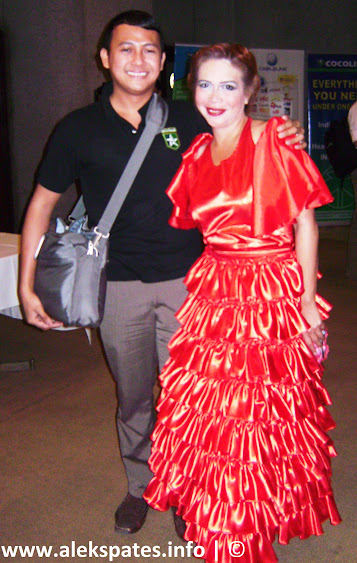 Angeline Kanapi (The one who played Chabeng). 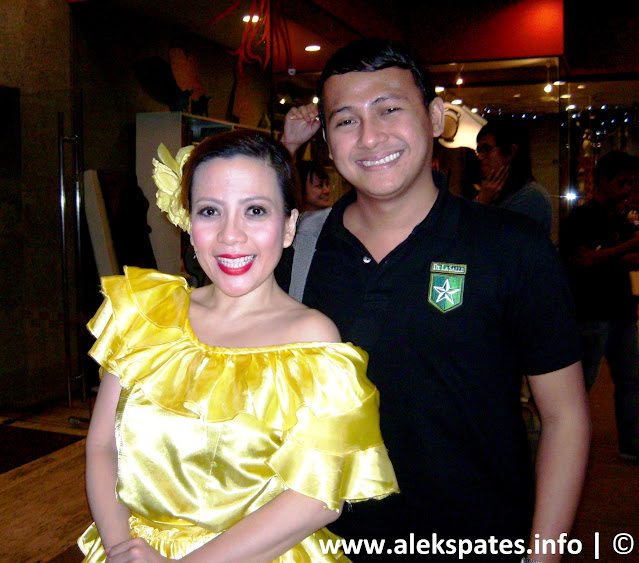 Liesl Batucan (The one who played Ester).

This stageplay is one of the last works of Direk Mario. I can still remember the time when I first saw him in the classic Lino Brocka’s film Tinimbang Ka Ngunit Kulang as Bertong Ketong where he nailed the character of a person with leprosy very well.

National Theatre Festival is one of the major projects of the Cultural Center of the Philippines (CCP) and the National Commission for Culture and the Arts (NCCA). 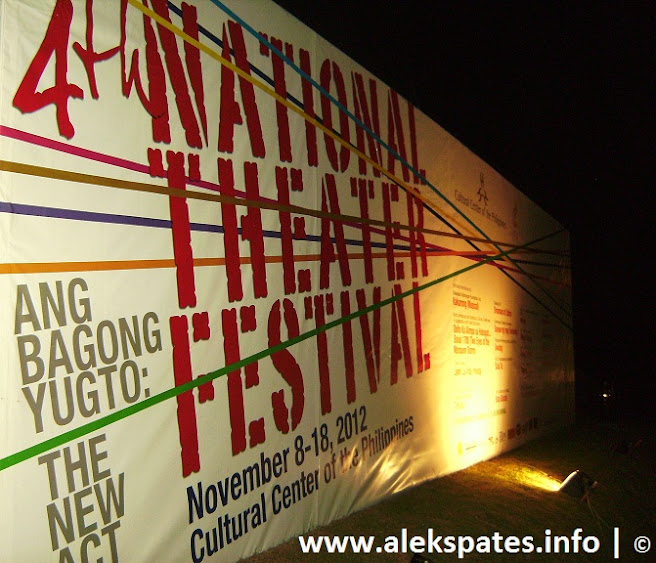 Likewise, if you are the type of person who is fond of stage play, indie film and the arts, and who is already bored of the repetitive commercial Sci-Fi movies in the big screen, then this is the best time for you to enjoy the stage actors in their live performances. I bet you will be amazed on how each actor delivers their dialogues in every scene because there is really no room for Take Twos. 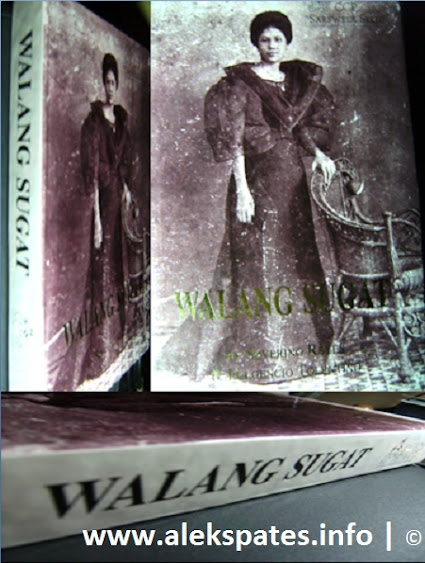 There are also souvenir items including books, scripts, and original CDs of the previous works staged at the CCP that are for sale at a discounted price. In my case, I bought the original CCP Sarswela Series entitled Walang Sugat which contains a libretto and the original music at 75% off.

If you haven’t watched any of the shows yet then find yourself a perfect time since this year’s 4th National Theater Festival will run from November 8-18, 2012. Check out the full schedule below: