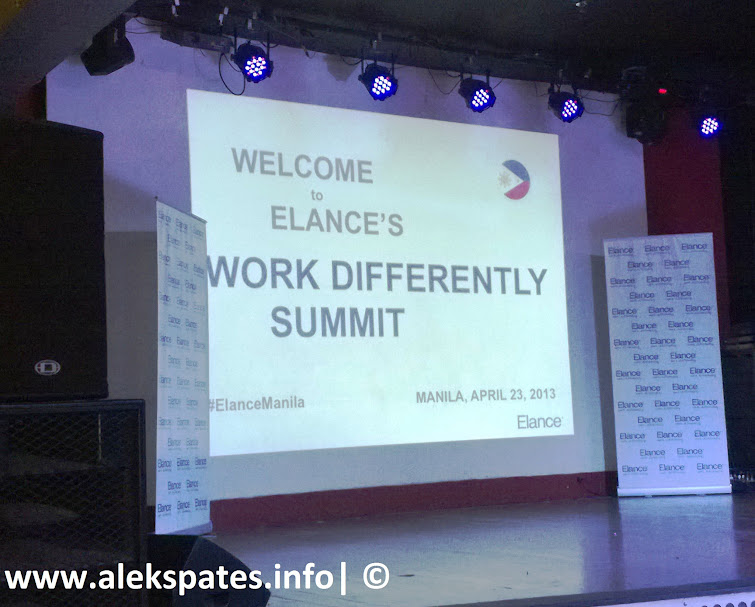 Freelancer Rules… It is true that in this era where we can witness the power of Wireless Connectivity and Social Media, the Freelancers rule! This was proven to us by Elance, the largest and most popular freelance platform for businesses looking to hire and work with top freelancers, when they successfully conducted the first ever Work Summit for Freelancers in the Philippines held at Area05 Superclub, Tomas Morato, Quezon City, April 23. 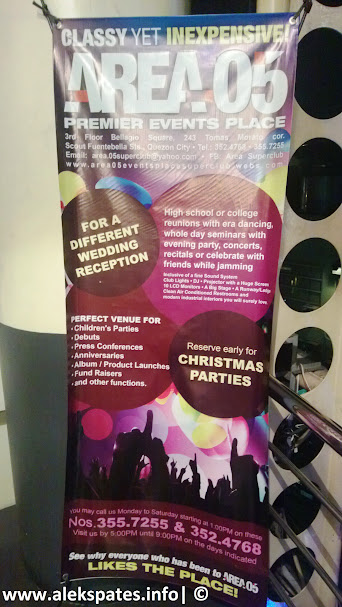 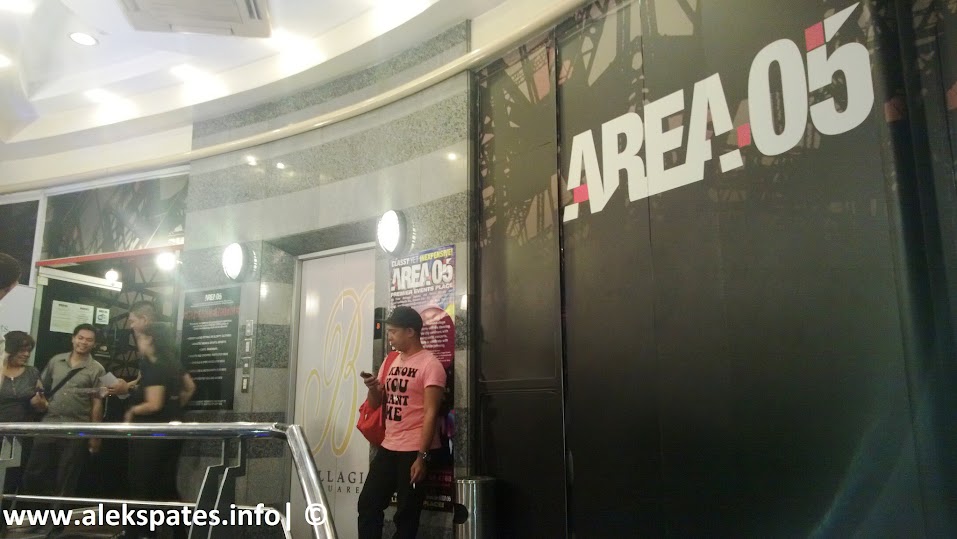 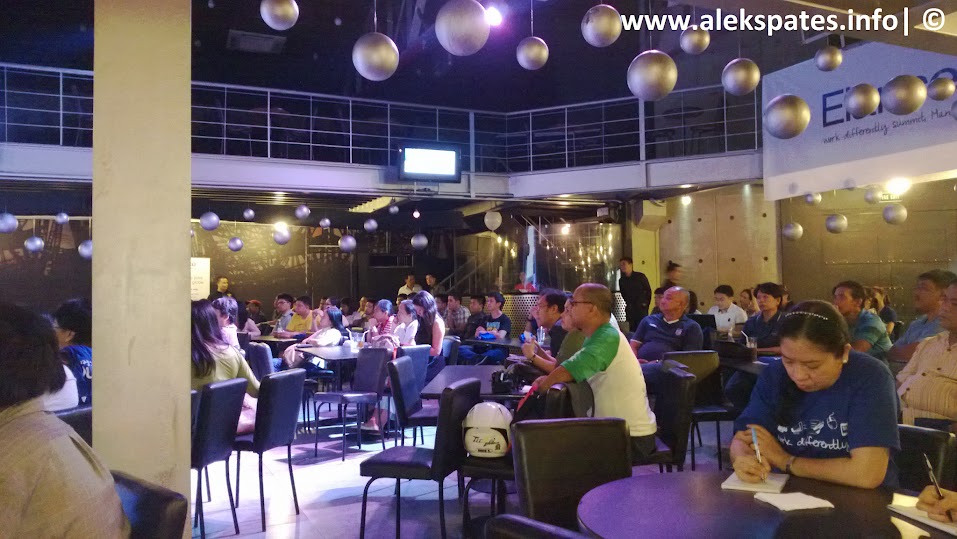 Participants of the Elance Work Summit

Over 500,000 businesses and 2 million freelance professionals in more than 150 countries, Elance has emphasized the importance of virtual work because it does not only help the companies to become more productive using less resource since the manpower makes use of his or her own space or property instead of that of the companies’. This means less workspace, less maintenance and less expense but the same equal amount of work. 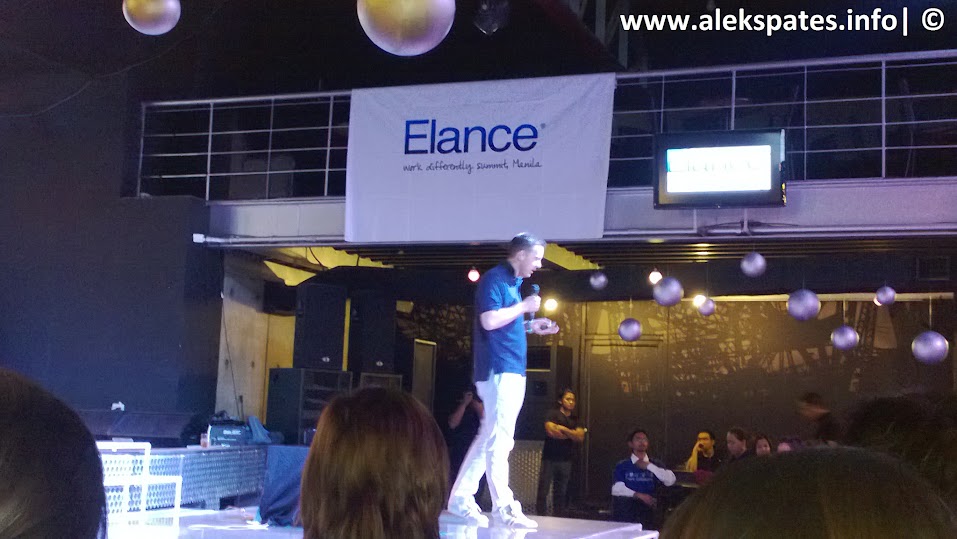 Furthermore, there is a significant amount of productivity especially when your freelancers are working opposite your workday, which means that when your business or your employees in your local area is already out of the office, your business could still work 24/7 since someone on the other side of the world is attending to it. Now that’s impressive! 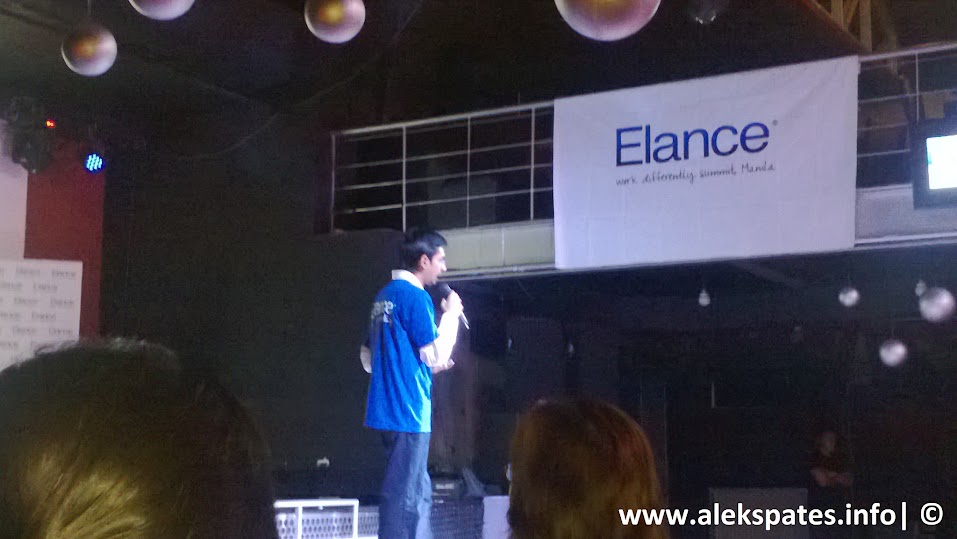 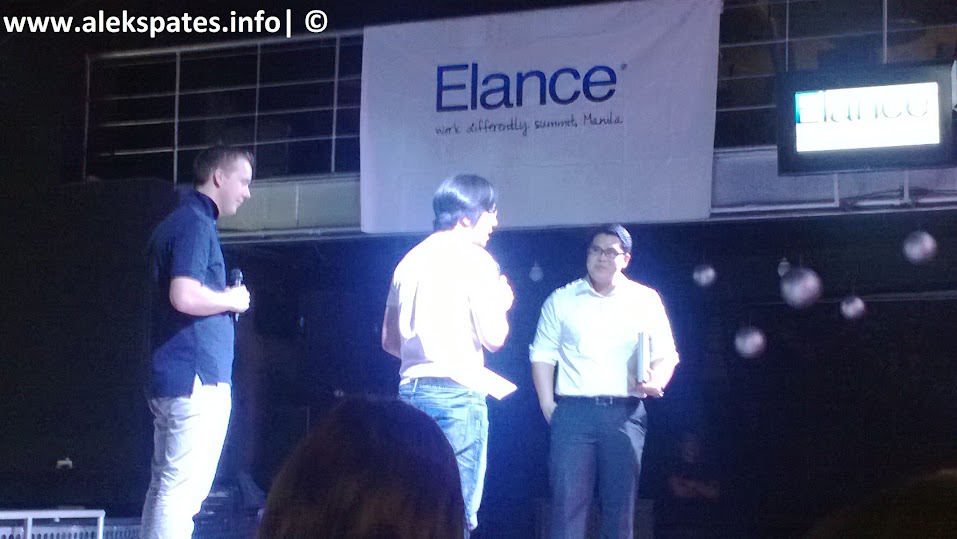 According to the survey, the Philippines ranks #9 globally when it comes to freelancing. This was shared by Mr. Kjetil J. Olsen, the Vice President of Elance who is based in Europe. That’s why he was glad that the Work Summit for Freelancers recently happened in the Philippines. 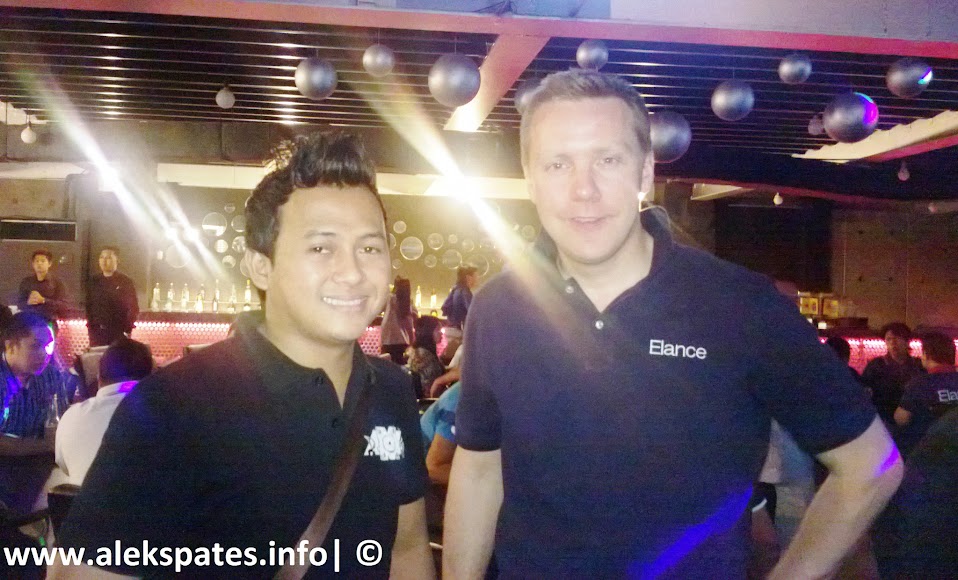 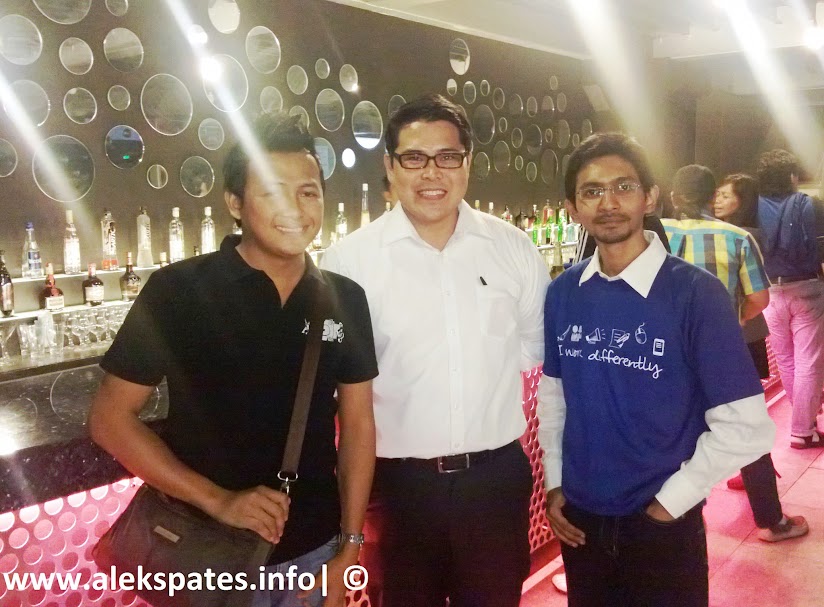 Are you still not encouraged to become part of the Elance community? Maybe some of you might say you are not techy or writers or even web developers. Well, to tell you frankly, Elance has a wide option of freelancing jobs not just for writers, web developers or programmers. There are also jobs for encoders, administrative, secretarial, etc. 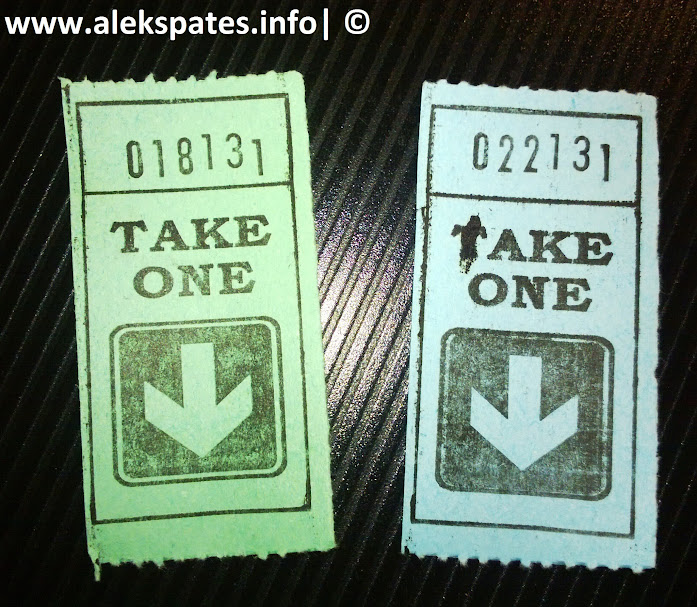 Food and Drink stubs were provided too.

What do you think are the advantages of working from home? Well, there are bunch of benefits especially when you are a parent to a starting family with one or two kids. This could diminish the time you spend in traveling back and forth from the office and to your home which means that you could have more time for your family. 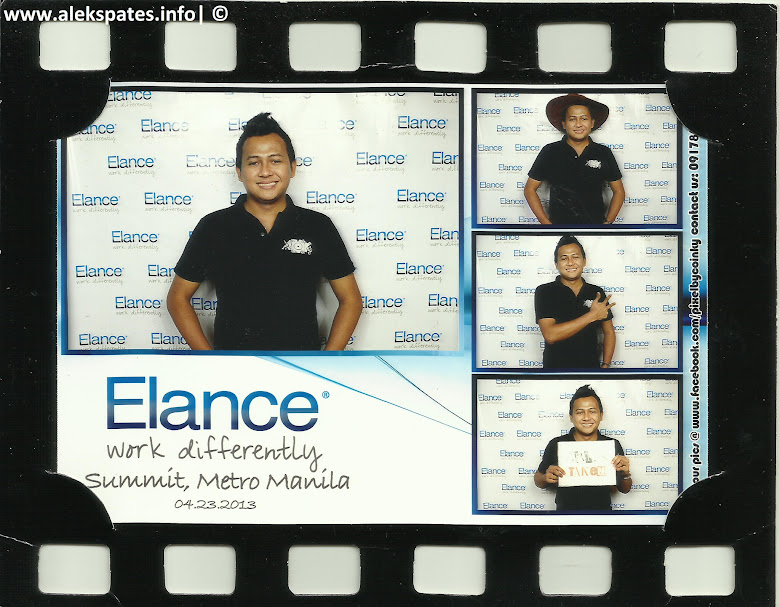 One… Two… Three… Smile! A photobooth souvenir was present during the event. 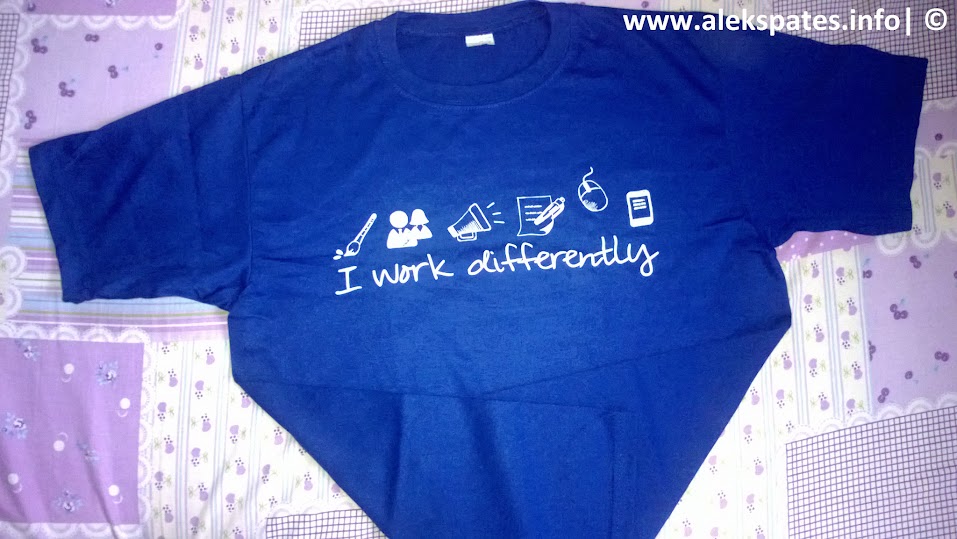 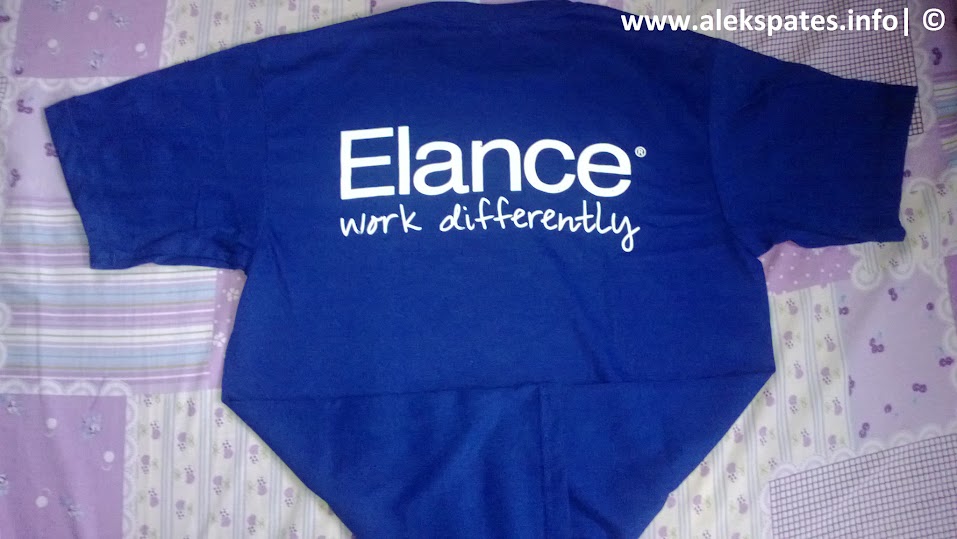 So what are you waiting for! If you’re looking to do great work or want to build and manage teams of amazing freelancers, Elance may be right for you. Certainly, the world works differently on Elance. Who knows, this could be your much awaited break! (AAP)

Engr. Aleksandre Pates (a.k.a. Aleks or André) is an I.T. Professional and Electronics Engineer by profession, but it didn’t hinder him to enrich his skills and broaden his experience in theater and literary. He is also a College Instructor/Professor, Playwright, Artistic/Creative Director, Singer, Songwriter/Composer, Resource Speaker/Lecturer of Campus Journalism, Editorial Writing, Creative Writing and Leadership Empowerment for Youth. He is a Palanca Awardee, and he was the Editor-In-Chief of The Philippine Artisan (official student publication of TUP-Manila) from 2003-2007. He is a Certified Oracle Partner Expert since 2010, a Certified Harvard Connected Manager, and a member of the prolific playwright organizations in the Philippines, The WritersBloc. He also holds numerous positions in socio-civic and professional organizations like Institute of Electronics Engineers of the Philippines (IECEP – Manila Chapter), FEU Institute of Technology, and De La Salle Araneta University Alumni Association, Inc.
View all posts by Aleks →
This entry was posted in Publication and tagged Elance 2013, Elance Europe, Elance Philippines, Elance Philippines 2013, Elance’s Work Summit 2013, Freelancing Work Summit, Work Differently at Elance, Work Summit for Freelancers. Bookmark the permalink.

2 Responses to Work Differently at Elance