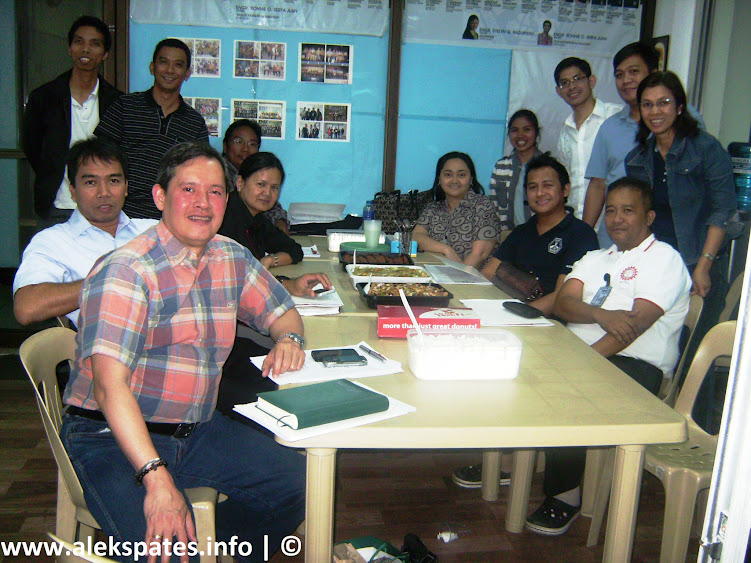 It was a good start for the Board as they were able to tackle and discuss the agenda like the Schedule of Activities for 2013, Strategic Planning 2013, Induction of Officers, Quarterly Submission of Financial Report to National, and Submission of Updated Membership per month.

But aside from the regular agenda of the meeting, the two hour period was productive since the recent timely issues were also tackled such as the proposal training for ECE/ECT (c/o Engr. Joel B. Bajador), promotion of R.A.9292 in the Local Government Unit (LGU) and assistance program for PECE application. Some of the sensitive topics like the policies behind the issuance of Certificate of Good Standing for those ECEs who will renew their licenses were also discussed.

The Board have set their Strategic Planning Session on February 16 at Quest Broadcasting Incorporated, Paragon Plaza, EDSA, Mandaluyong. (AAP)